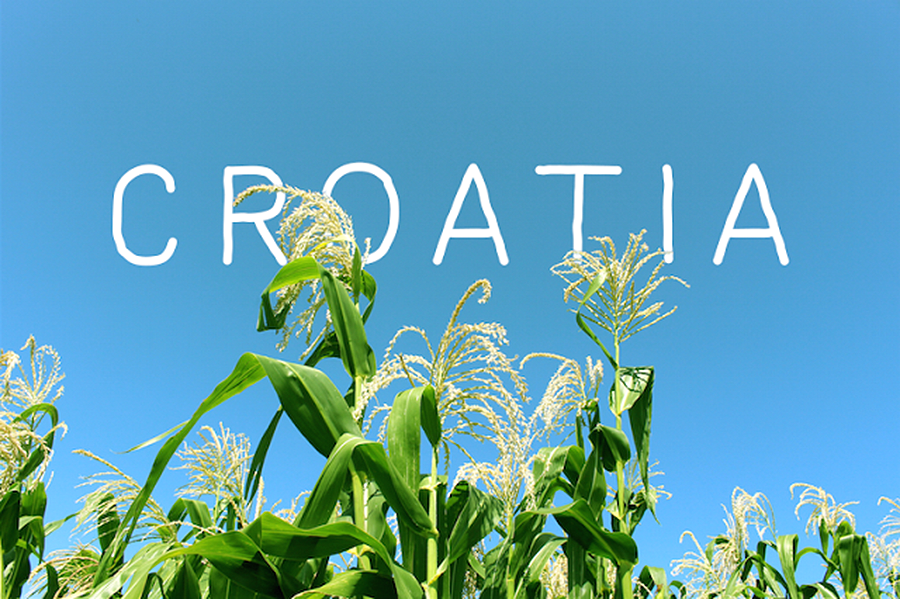 Our roadtrip through Croatia, Montenegro and a tiny bit of Bosnia is a while ago now. I already showed you the abandoned places in Croatia on our roadtrip and told you about wild camping in Croatia and Montenegro over here.

But finally I’ll show you more photos of our trip and some tips. 🙂 There’ll be three posts, since it is so much to show and tell… Let’s start with Croatia! We drove from Germany all the way to Novi Golubovec, near Zagreb. Spent some time there and met up with friends in Nin at the coast. We drove all the way down to Dubrovnik, made stops in Split, Omis (great place, when you drive up the river – nice climbing and good wild camping) and even further to Prevlaka. Prevlaka is in the very south of Croatia and is the northern part of the entrance to the Montenegrin Bay of Kotor. PETROVA GORA MONUMENT <<here>> are more informations about this abandoned place in Croatia. SPLIT – I liked Split way more than Dubrovnik. I don’t know why, but probably because of those tiny shops in the narrow alleys. Really amazing design shops, cute bakeries and just the nice atmosphere. There is also some nice DWS (deep water solo) climbing and cliff jumping. DUBROVNIK – YES I’m a Game of Thrones fan and was pretty exciting to visit Dubrovnik. We camped in a olive grove, out of the city and drove in early in the morning, since it was so crazy fu**ing hot. We also wanted to avoid the huge tourist groups. what worked. So our tip – be at the gates around 7:30 and you won’t be stressed. 🙂 The city itself is ok, we didn’t go around on the wall, but it was nice just walking around. But in my case – I found out, that I’m going mad, if it’s too hot. I guess I was pretty annoying, complaining about the heat all the time. After all, Dubrovnik is worth a quick stop! PREVLAKA – was our last stop in Croatia and was pretty unexpected! We just wanted to escape the heat and the tourist areas. The boy always checks google maps for deposited places and found Prevlaka or Privlaka. I’m not sure which spelling is right. But if you are on the search for a place to wild camp and some creepy abandoned place – here you go!