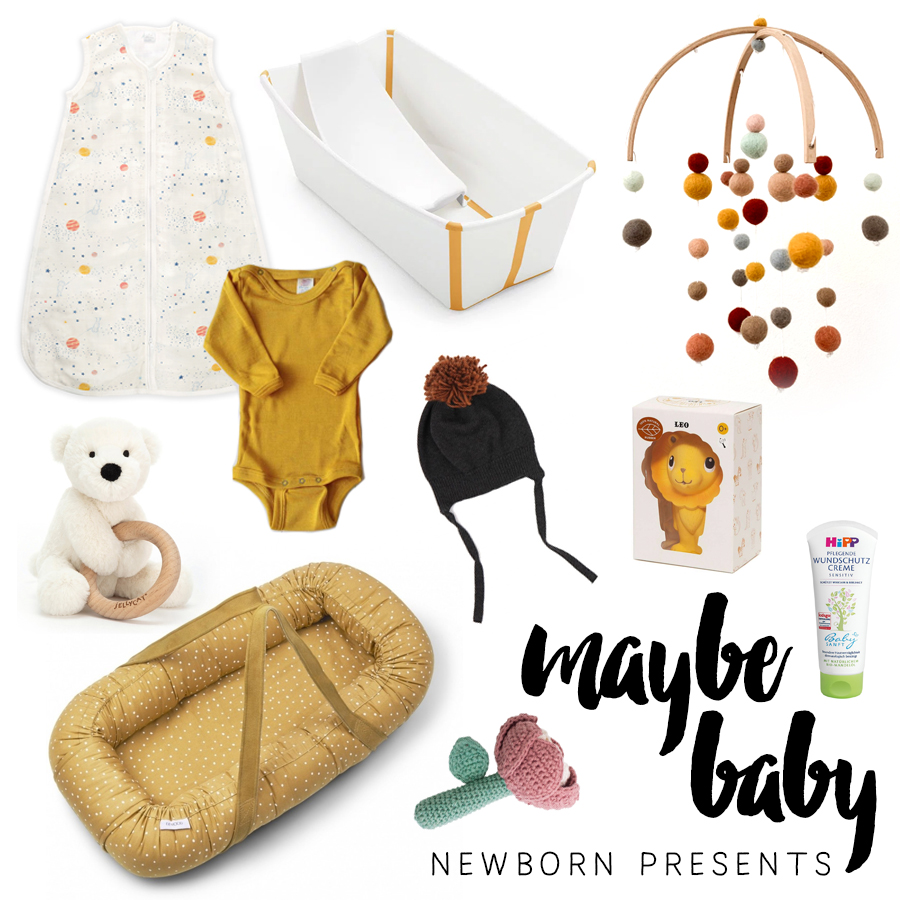 Some of my friend’s friends and some of my friends are pregnant at the moment or recently got a baby. So during the last months I got the same question over and over again. What would be a good present for a newborn? I already made a post about my newborn essentials, when I was pregnant with my first child – these are still awesome presents! But here are a few more, plus some present ideas for the older sibling and I think, it’s always nice to get the new mama something as well. Specially, when it is the second child, since they might have already everything for the baby. 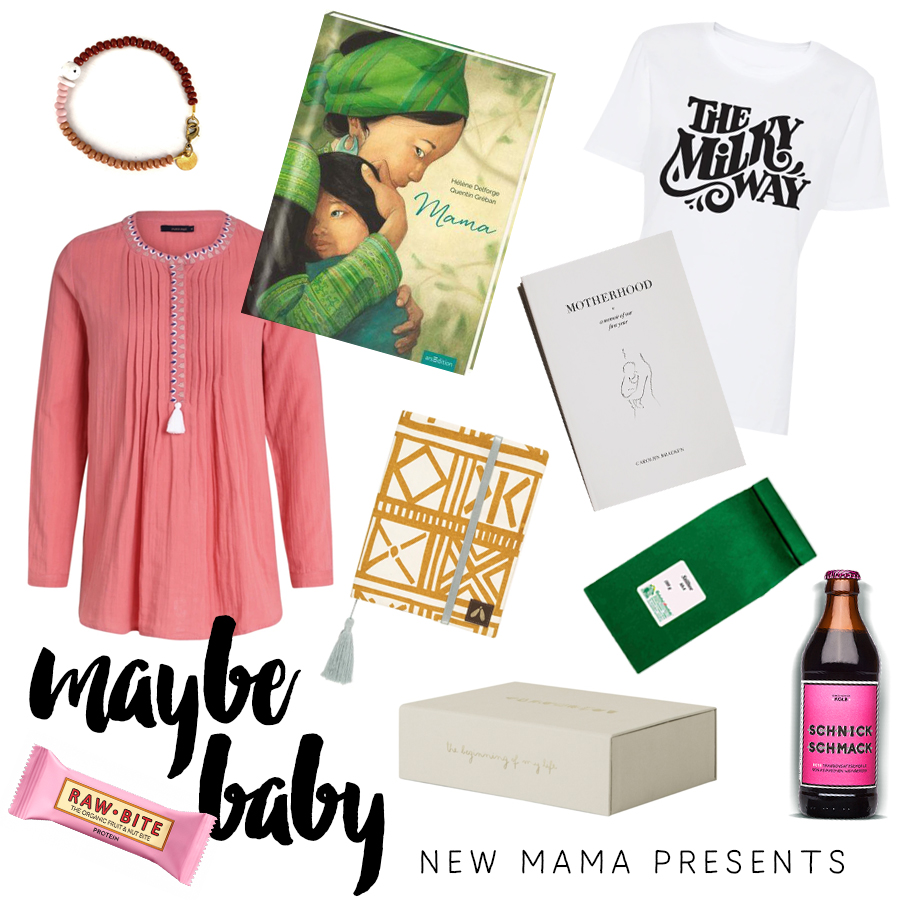 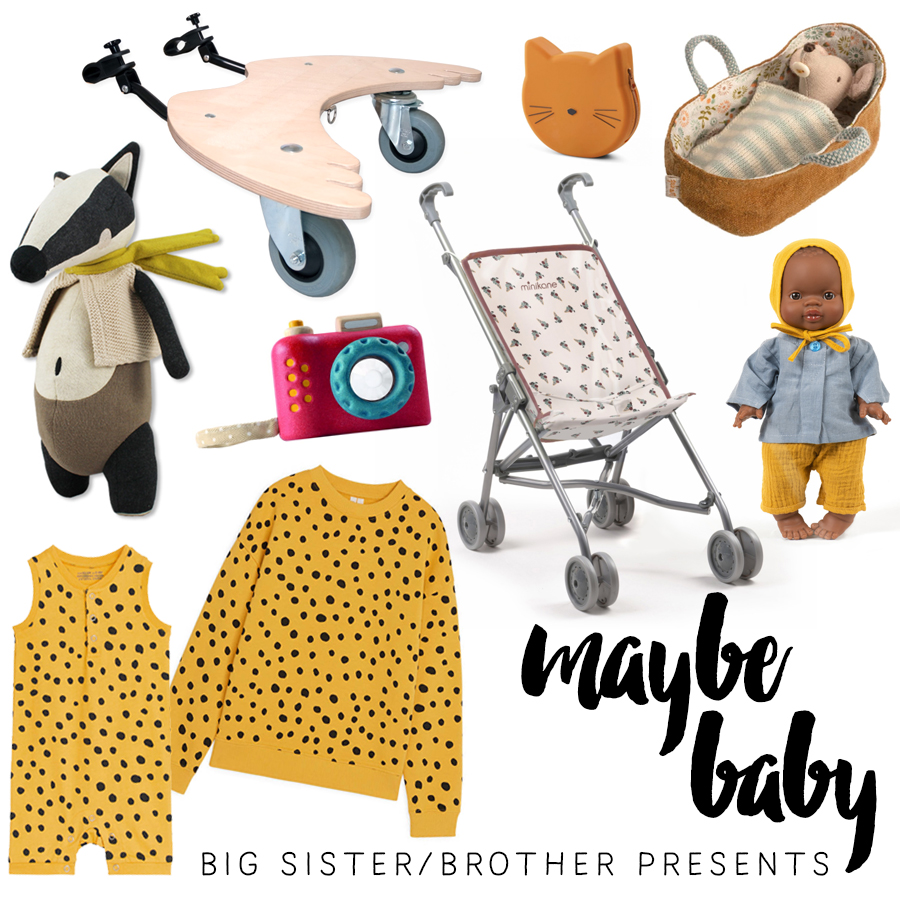